Every industry can benefit from the advantages of lasers 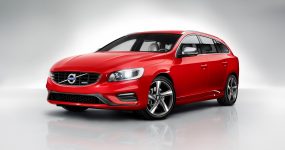 Over the years, the automotive industry has introduced laser technology for several different reasons, including single-sided access, stronger and safer structures, design, and variant management.

In the 1990s, Volvo and BMW were looking for new technology for fastening car roofs. They had previously used a seam-welded drip strip. Now the choice was between glue and laser technology. After a little testing, it turned out that the glue did not meet all the requirements, so laser technology was chosen. In the late 1990s, Permanova installed the first welding and cutting stations. The introduction of lasers for cutting was prompted by the ability to produce different car variants without having to change the incoming items. In the early 2000s, the design of some components changed, which required the introduction of laser soldering. The benefit of laser soldering is that the joint is more aesthetically pleasing and can be painted immediately. Over the years, the automotive industry has introduced many different laser-based methods. Permanova is able to supply solutions for: 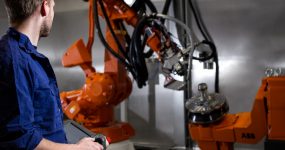 There are many reasons why companies are switching to laser technology. We’d like to discover yours!
When we meet a customer, they often want our help to solve one of the following challenges or issues:

When we meet new customers in the traditional metalworking industry, we always start our discussions with the same question. What’s the problem?
Every company has something that can be improved, such as quality, productivity, or structure strength. The list goes on.
It’s only when we understand the root cause of WHY our customers want to review their production that we can understand HOW to offer our best solution and WHAT equipment best solves the issue.

The benefits of using laser technology from Permanova in aerospace